This is the June and July 2022 issue of the SubCriticalAppraisal Newsletter (archives).

The purpose of this newsletter is to be a more meaningful and summarised version of the RSS feed, complete with all my writings, site updates, interesting links, and reviews each month.

Feel free to email me with any and all suggestions or feedback. 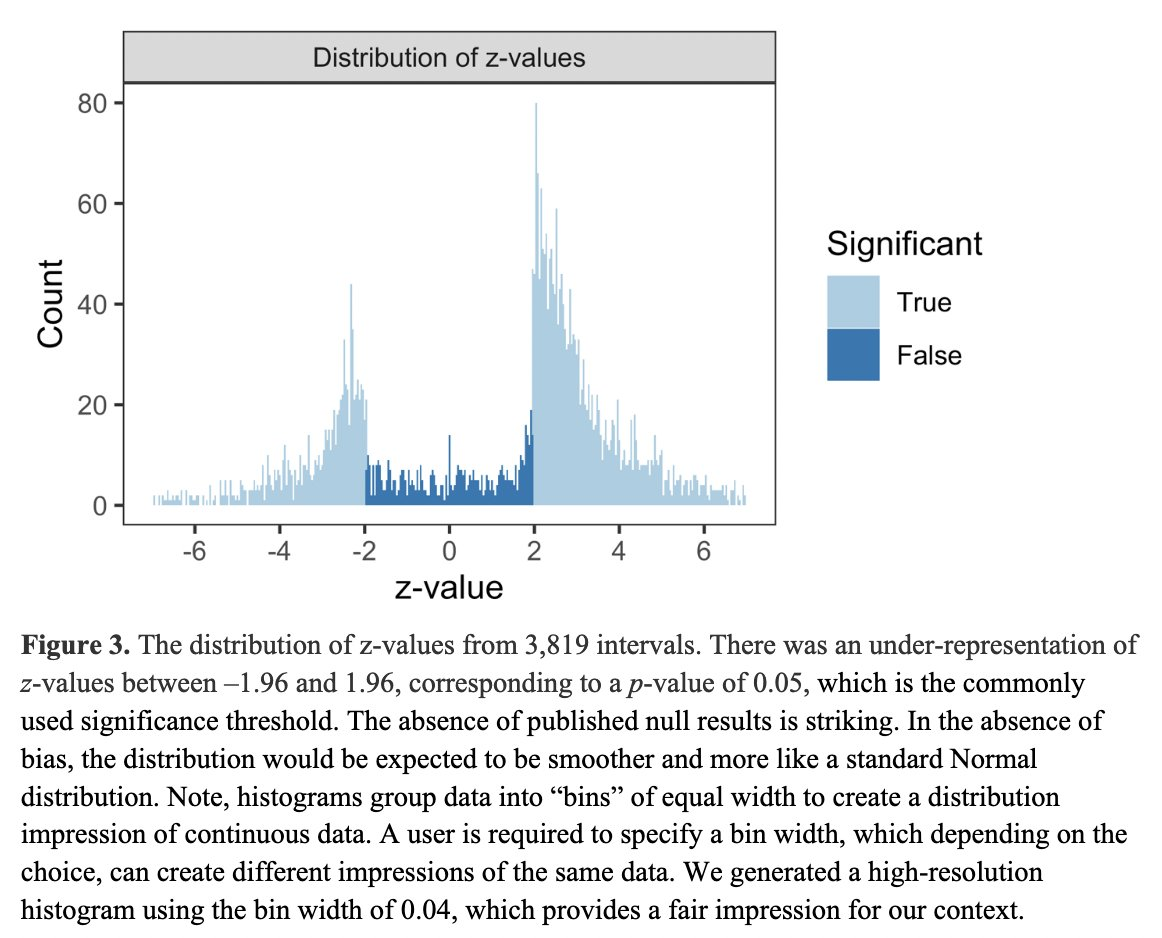 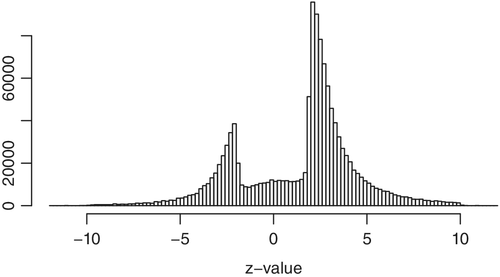 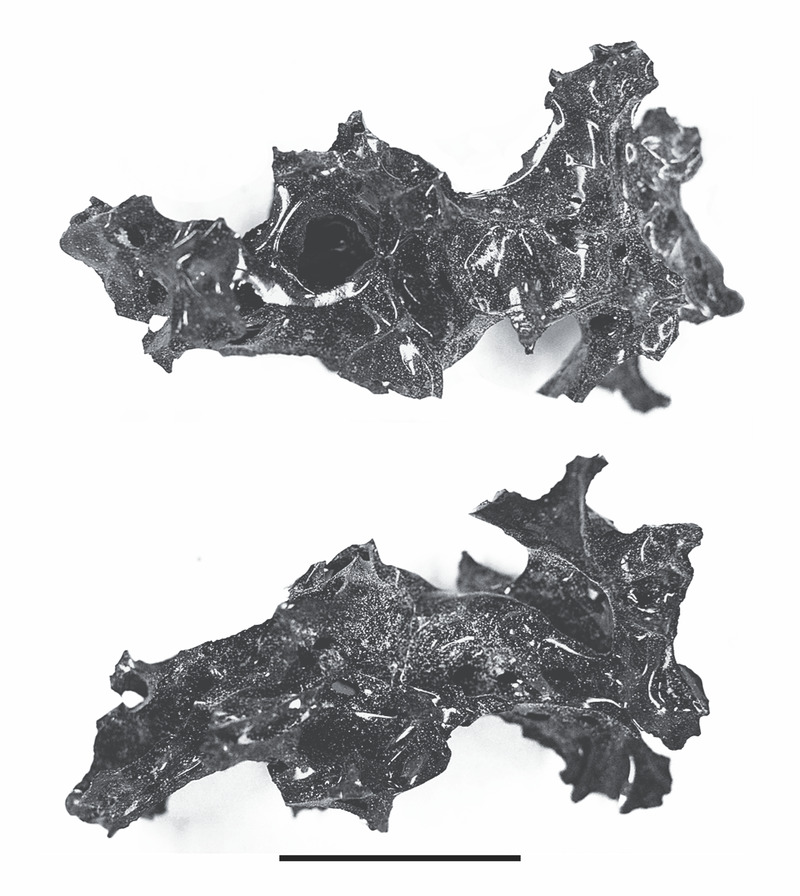 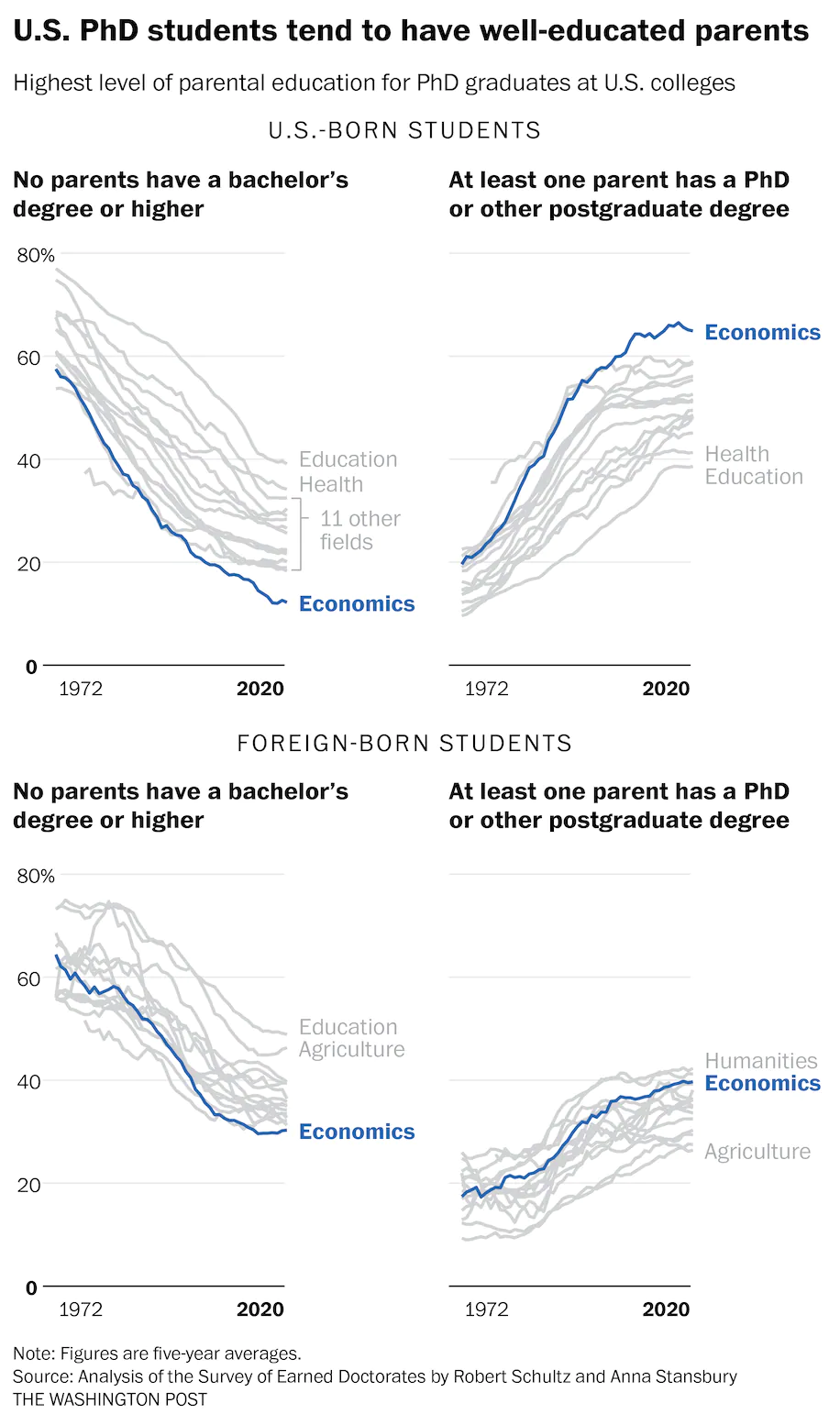 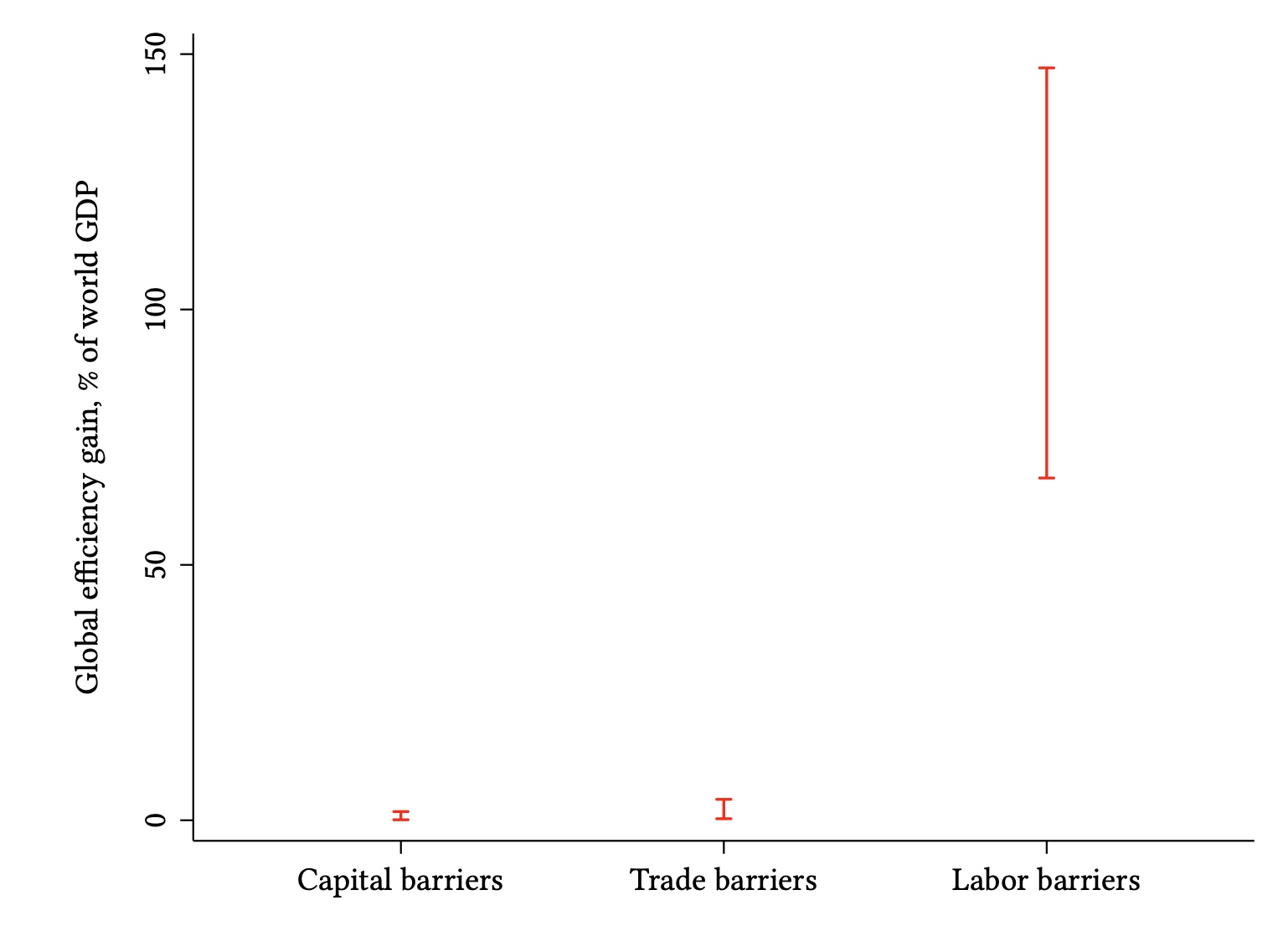 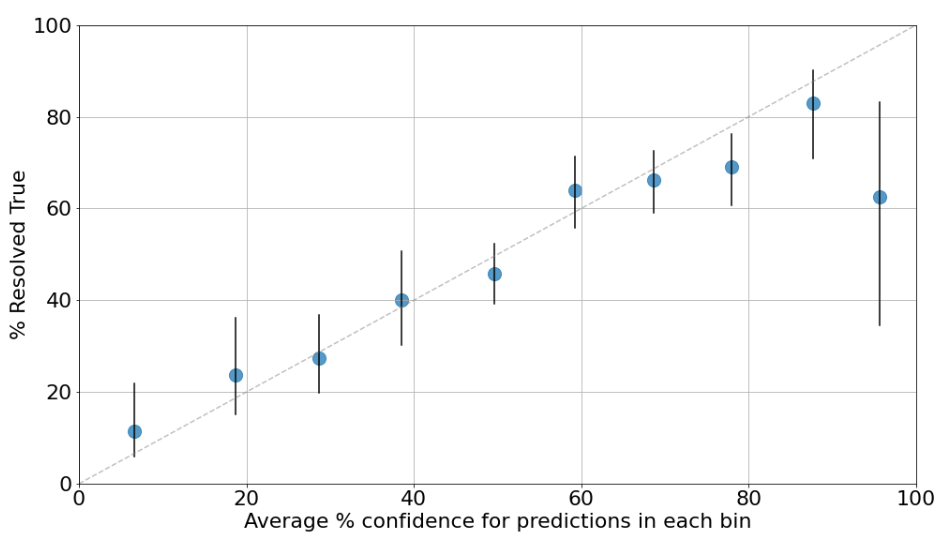